Underpaying your workers could cost you your business

Rules around payment for employees has always been strict but the recent government crackdown on those who have been underpaying their minimum wage workers is a warning.

Mistakes surrounding payroll won’t be taken lightly and it’s more important than ever to have a robust system in place.

According to government statistics 9,200 workers were underpaid by £1.1 million; this trend was most prevalent with hairdressers, retail companies and those in the hospitality industry.

What happens to the employer?

The 179 employers who were found to have been paying less than the national minimum wage (which at the time of writing is £7.50 p/h) were fined a total of £1.3 million and were also required to back pay any underpaid wages.
For a smaller business having to pay the fine and the back paid wages could prove crippling thus causing the company to cease trading, which is why it is vital that wages are paid correctly.

As of April 1 2018 the national minimum living wage will rise to £7.83 p/h and a campaign will be launched to ensure that workers know how much they should be earning and when to speak up if they believe they are being underpaid.

It has also been announced in the Government’s “Good Work Plan” that all employees will now be issued payslips with those who work hourly having their time listed so their pay is easy to understand and question.

These strong reprimands for those who do not comply have made it more important than ever to ensure that your payroll is done correctly and by professionals. Here at James Cowper Kreston we offer an outsourced payroll service which takes care of your entire staff and make sure that your company remains compliant.

For more information please contact us on the details listed above or by submitting an enquiry.

Do you need advice?

Why not let us call you and we can run through and queries you have... 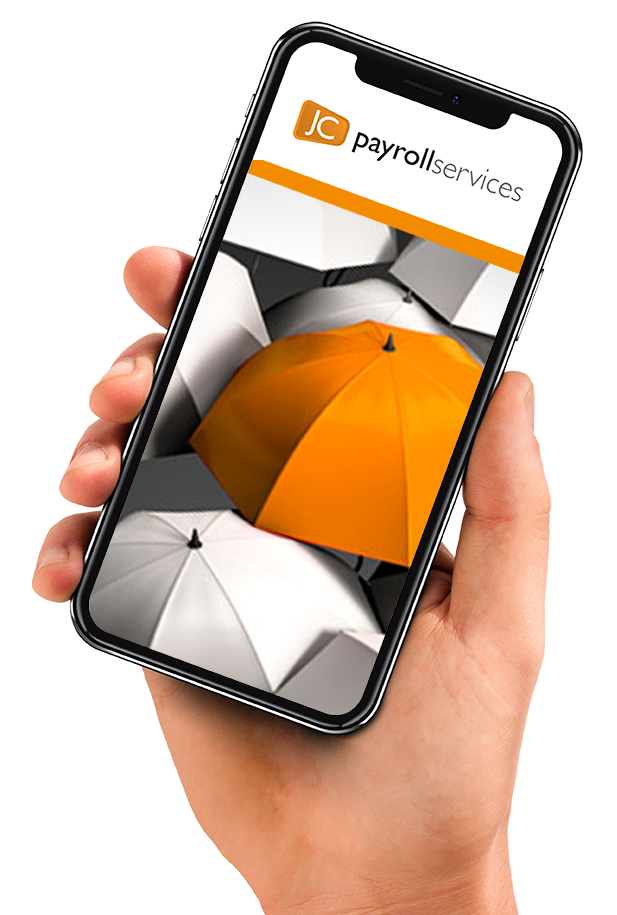 What about your International employees/secondees? 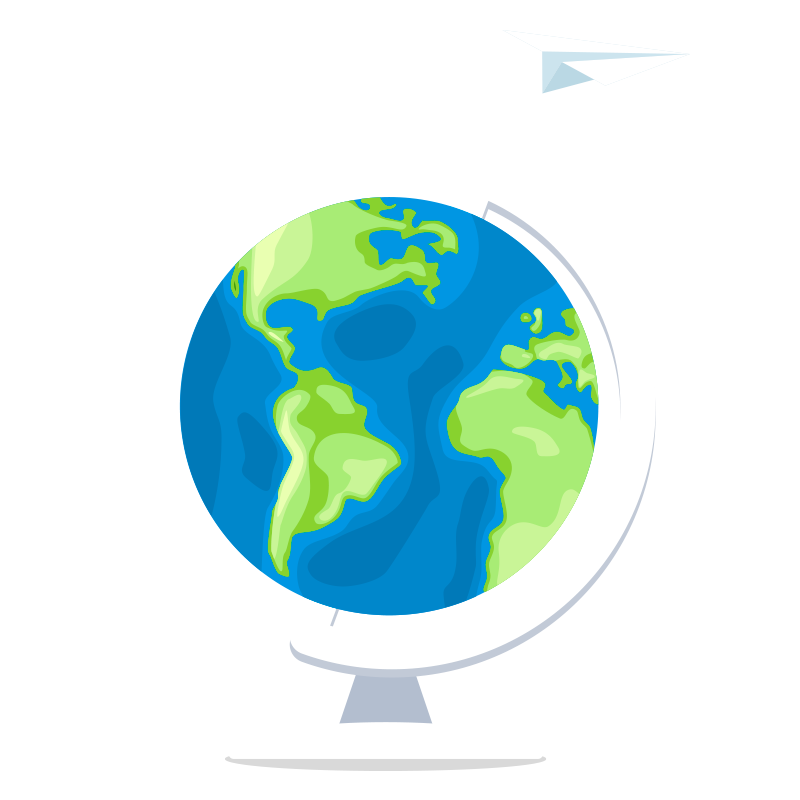 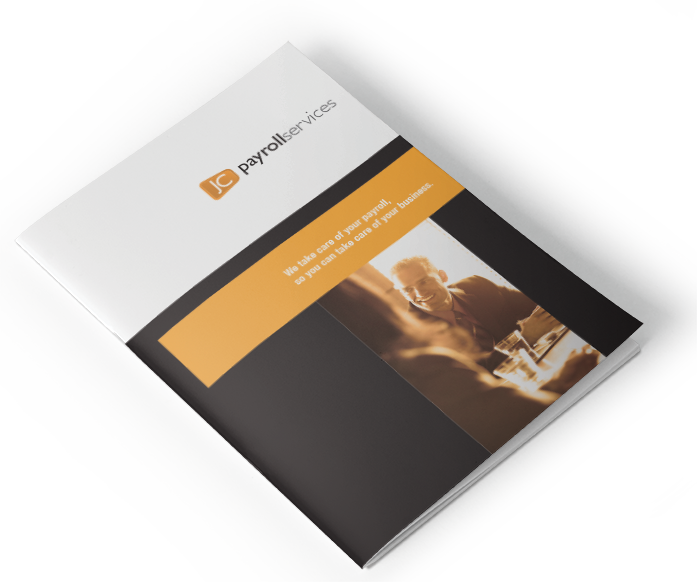